Showcasing some of my work in radio and television along with some advice about these industries. 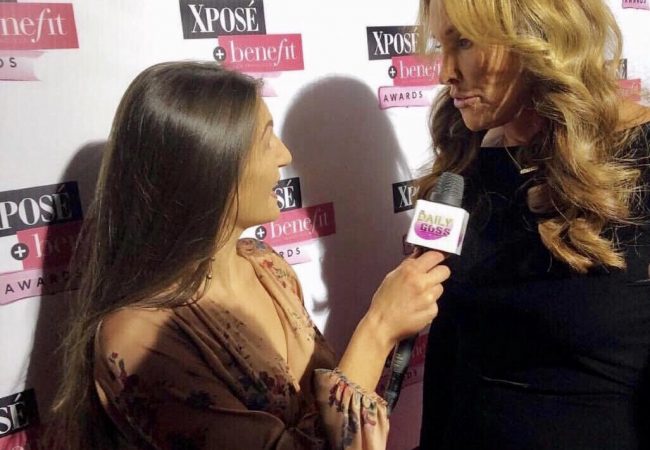 The inaugural Xposé Benefit Awards were held in the Mansion House in Dublin on the 1st of Feb. I enjoyed working the pink carpet for Goss.ie, chatting to the attendees. Below are some of the interviews I did with Calum Best, Lucy Kennedy, Bressie, Barry Keoghan, Montana Brown, Aoibhinn and […] 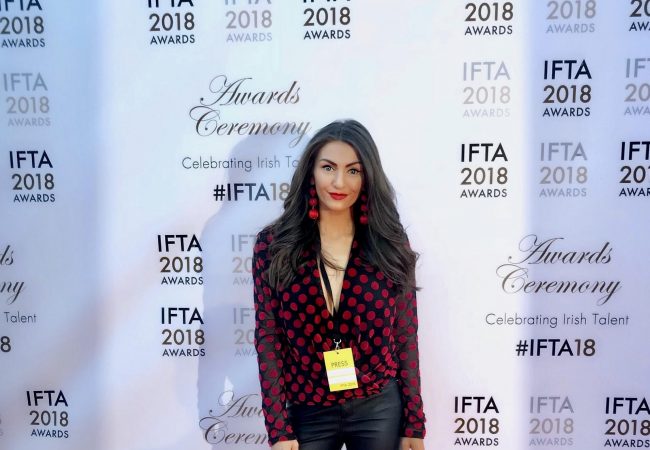 Below are some of the interviews I conducted on the IFTAs red carpet this year. I particularly enjoyed having a chat with Gabriel Byrne. He had a very soulful presence on the red carpet before he received the Lifetime Achievement award, which was presented to him by President Michael D […] 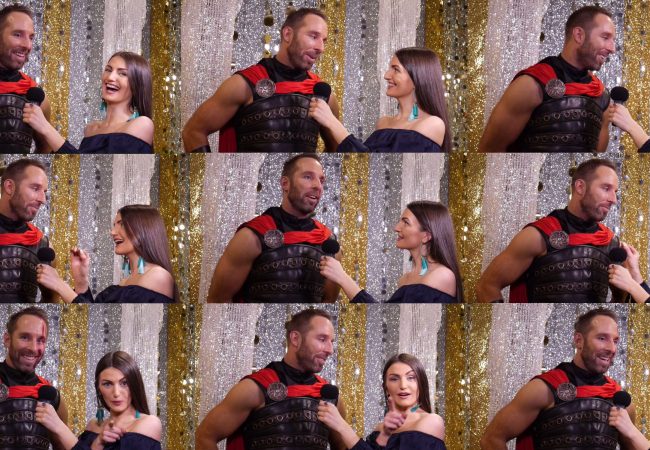 As part of my role at Goss.ie I have the pleasure of working on RTÉ’s hit show Dancing With The Stars. Every week I enjoy interviewing the celebrities as they progress throughout the show. Kicking off with Tomás ‘Thor’ O’Leary, who was second to leave the show after his paso […] 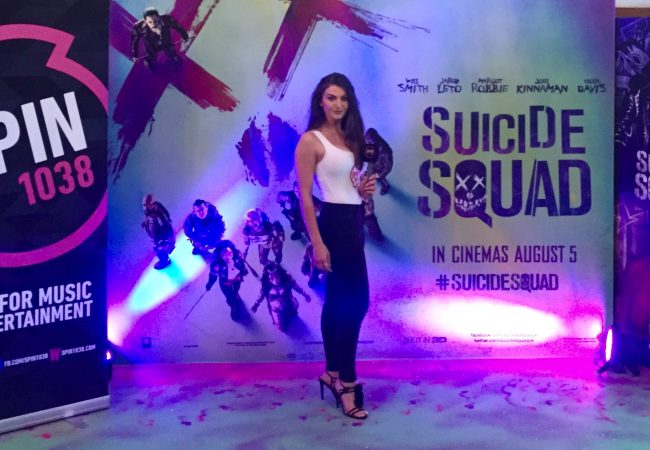 I’ve been flat out interviewing everyone from Caitlyn Jenner to Gabriel Byrne for Goss.ie so far in 2018. As well as working full time there, I’ve squeezed in MCing the UCD Fashion Show, in aid of the Dublin Rape Crisis Centre, and Wellness Week events for AIB. I also closed […]